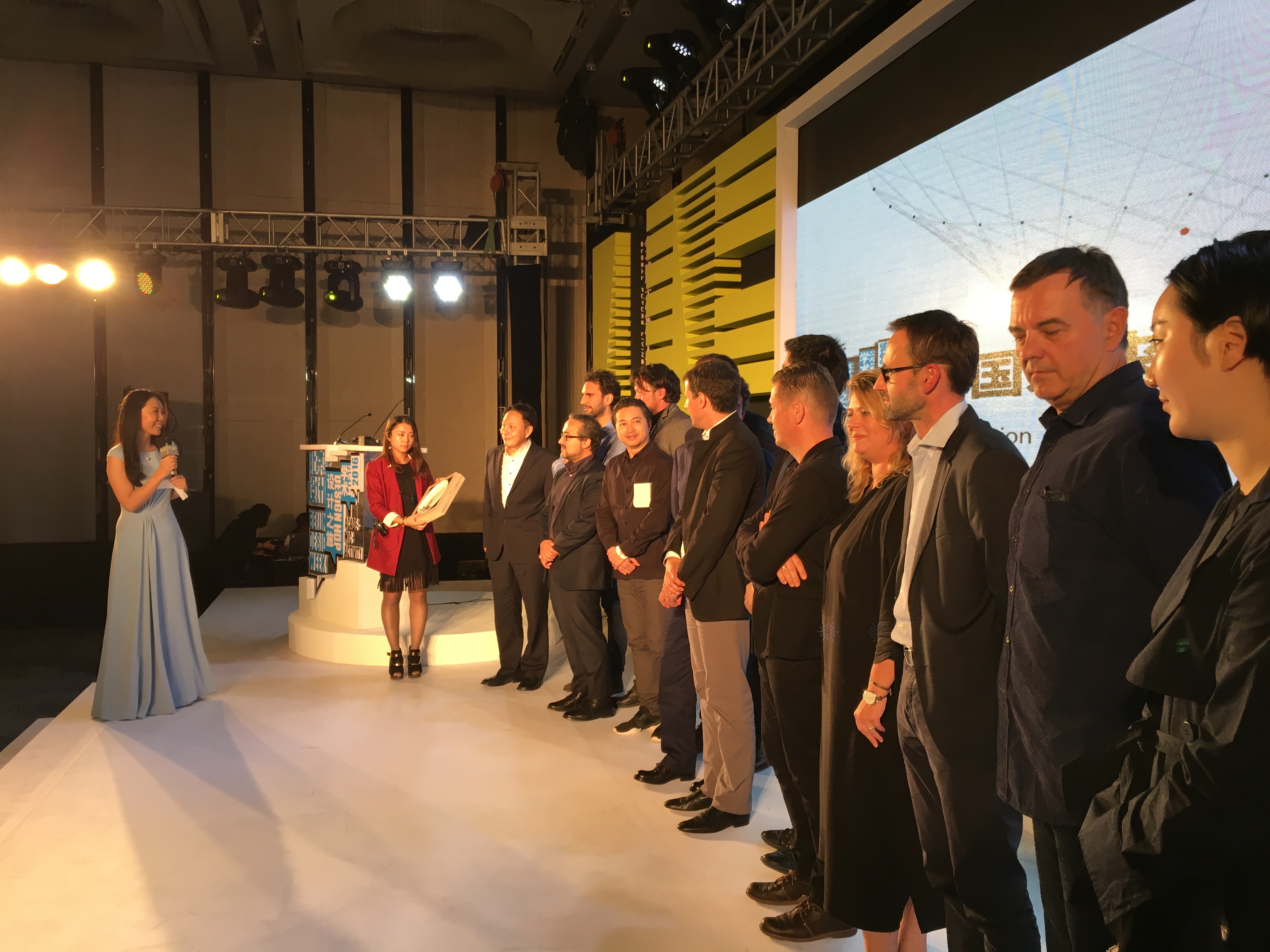 END_OF_DOCUMENT_TOKEN_TO_BE_REPLACED

Hello! I am Kristen from China. I studied architecture in the U.K. and I just graduated last year. I am so glad and thankful that I could have this opportunity to come to Japan and do my internship in bandesign!
こんにちは。中国から来ましたクリスです。私はイギリスで建築を学び、昨年卒業しました。日本に来ることができ、bandesignにインターンシップとして参加できることをとてもうれしく思い、感謝しています。
END_OF_DOCUMENT_TOKEN_TO_BE_REPLACED

Midnight I watched a movie, Life is beautiful, 1997 Italian tragicomic comedy drama film directed by Robert Benigni. The story was a nimble comedy but the background was a deep historical document of a war.
The main actor, Robert Benigni never wanted his son to know suffering distress and entail hardship of the Nazis persecuting the Jews. Finally he was scarified by his son. In the last seen, a narrator said that he gave his son life is beautiful. Similar instances might had been during the world war. I’ve just returned form Germany, thus I profoundly felt the story. END_OF_DOCUMENT_TOKEN_TO_BE_REPLACED